From the very earliest days of English history, whether on the battlefield at Hastings or as a Tommy in the British Army, the English soldier has fought almost constantly for the past 1500 years. He has been involved in every major conflict and fought on every continent.

The martial spirit of our people is something of which to be proud, but it is sometimes hard to reconcile that a country that prides itself on its common sense and the value that it places on restraint and tolerance is, even in modern times, so predisposed to drunken violence and mass thuggery. By reading through the list of quotations that we've put together on this site it is clear that, far from being a recent phenomenon, it is actually one of our more enduring traits. Whether you like it or not, it is the flip side of the same coin that makes up the English character. As recognisable today as it has been for the last 1500 years.

Without trying to excuse it (and it's certainly no comfort to the many who have been totally innocent victims of it), it may be that some of the same character traits that appear when we see English football hooligans battling with opposing fans or foreign riot police, are the same character traits that have brought us so many victories on the battlefield over the last millennium.

Following football violence in Turin, Jeremy Paxman in his book "The English" quotes the writer Bill Burford as he watched a mob of English football hooligans being chased by fully armed Italian riot police. "The chase continued until someone shouted that they were all English, and that the English don't run. The hooligans came abruptly to a halt, turned around and charged back into the Italian police". From Crecy and Agincourt through to the D-Day landings and Goosegreen, how many times has this type of mentality saved the day? These were not places for shrinking violets and, in the long run, each battle helped assure our independence and our very way of life.

Paxman goes on to say that, "The only honest answer he could have given is that it's how part of the English population has always been. Far from being ashamed of their behaviour, they see fighting and drunkenness as part of their birthright. It is the way they proclaim their identity".

Whether we like it or not, it is a fact that fighting is something we have always done. For better or for worse, it is an undeniable part of what we are.

King Athelstan came to the throne in 924 and, continuing the work of his father Edward the Elder (son of Alfred the Great), conquered the remaining Danish strongholds in England. He also successfully campaigned in Scotland and Wales and received the homage of the respective Kings... [click for more]

Battle of Hastings and Stamford Bridge (1066)

King Harold was crowned king in 1066 and during his short reign fought two huge battles, within twenty days of each other, against possibly the two most powerful armies in Europe. He came within an ace of defeating both of them and assuring his place in history as one of the greatest mediaeval generals... [click for more]

Thirteen years prior to the Battle of Crecy Edward III, King of England, was besieging Berwick, Scotland in support of Edward Balliol's claim to the Scottish throne. The Scottish army of 1,155 cavalry and 13,500 infantry, totalling 14,655 men, moved forward in an attempt to relieve the siege... [click for more]

The English army once again found itself in France, under the leadership of Edward III. The English were retreating northwards towards Flanders, closely followed by a large French army under the command Philip IV. Ten miles north of Abberville, the vastly outnumbered English turned to give battle to the pursuing French army...[click for more]

In response to a request from the French king, Phillip VI, who had recently been defeated by the English at Crecy, our lovable neighbours under their king, David II of Scotland launched a pre-emptive raid into England. The northern shires quickly raised an army of around 15,000 men and intercepted the Scots army, 20,000 strong, at Durham... [click for more]

The English had besieged and captured Harfleur and were retreating to Calais, where they intended spending the winter. During the march they were cut off by a massive French army led by Charles d'Albret, Constable of France. The battle was to be fought just east of a small village called Agincourt. The name was to go down in history... [click for more]

Forget the Armada and forget Trafalgar. The battle that really set England on the road to maritime supremacy was Lowestoft. It’s almost forgotten in England, but in the Netherlands it is still remembered as the greatest defeat at sea they have ever suffered...... [click for more] 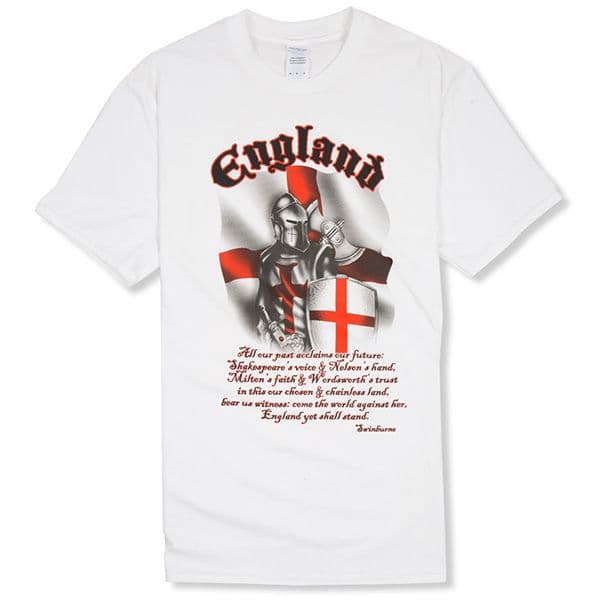 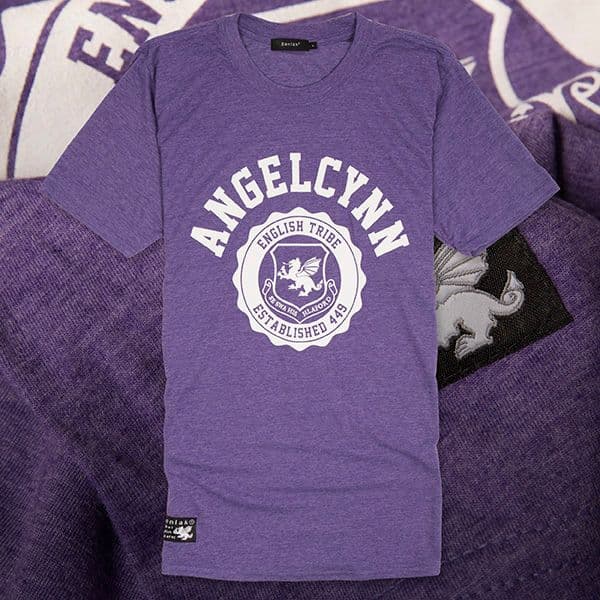